The Prince George Community Foundation (PGCF) has selected five local residents as it’s 2017 Citizens of the Year, recognizing their contributions, volunteerism, and philanthropy. 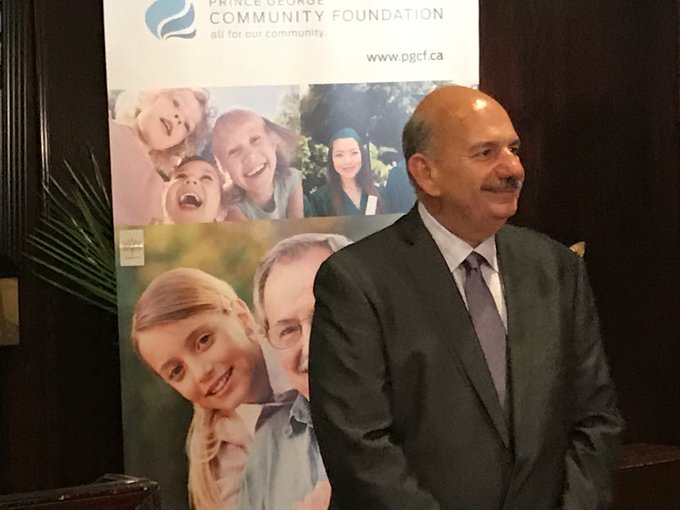 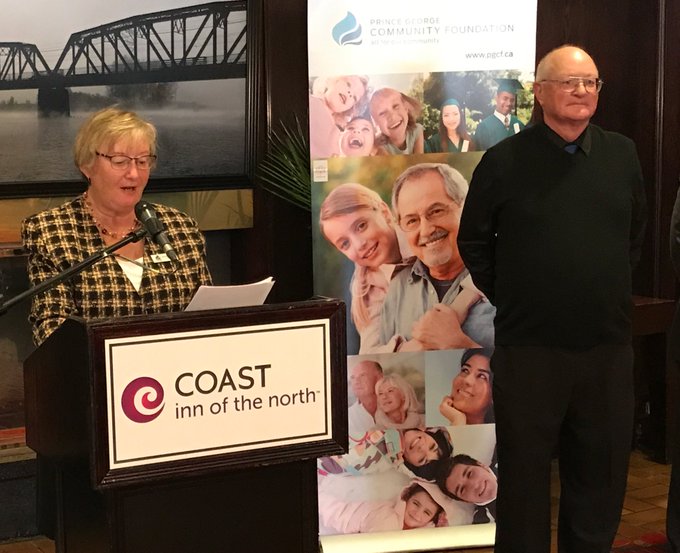 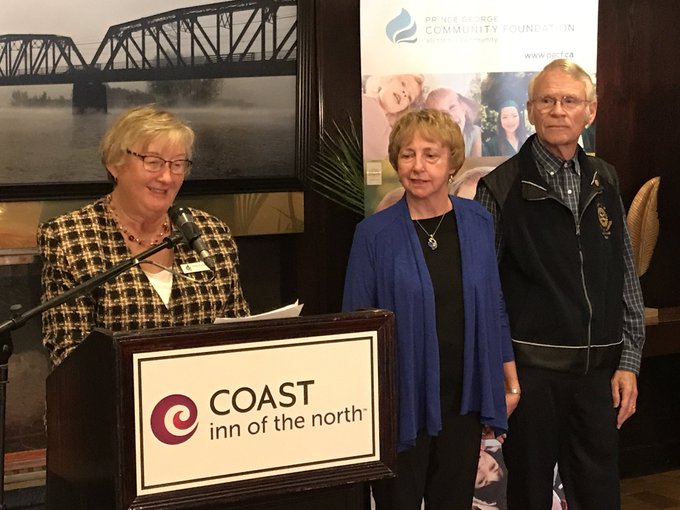 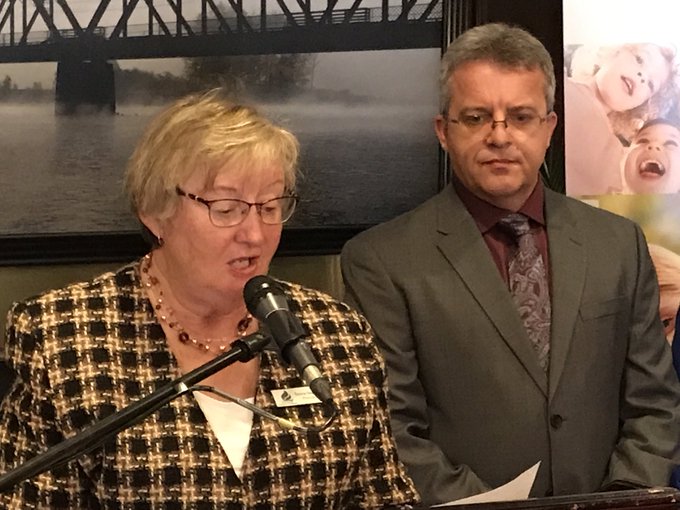 The Neukomms, in particular, are regular contributors to Operation Red Nose, the Nechako Rotary Club, and the Special Olympics.

Dee hopes to encourage more volunteerism to all of Prince George.

“I think it’ll always be a city of volunteers. I’m reminded of a quote from Mother Teresa that, ‘You can’t do great things, only small things with great love.’”

Hartshorne says he’s grateful for the selection, but prefers to stay in the background.

“It’s just something that runs in me and I just like to help people, especially kids, sporting events; I think I’ve worked at every event in the city since I moved here in 1974. I would still like to keep working; I’m not dead yet.”

Rice, who was at the helm of bringing the 2017 Telus Cup to the CN Centre in May, says it’s a great privilege to be recognized by the City.

“This shows what Prince George can do and how great of a community we are. I’m hoping that lot more of the younger generation can step forward and do some volunteering in the future.”

They will formally recognize the honorees at a banquet and gala on Thursday, October 12th at the Coast Inn of the North.

– with files from Kyle Balzer, My PG Now 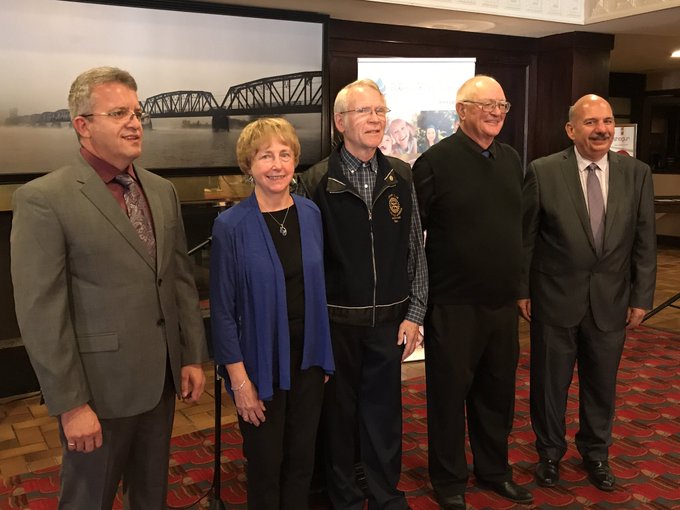 Anyone can browse and respond to the volunteer listings (no login required).

If you represent a VPG member organization and would like to post volunteer opportunities, then you need to login.